A Book of Caring & Remembrance

How this Book Began

This manuscript began on a series of index cards. A friend had lost his son, and in a sympathy card I included three cards with thoughts relating to death learned throughout my nursing career. After three days my friend returned to me and asked, “May I please have more of your cards? They helped me.” So I wrote more cards.

This family, which lost a most precious son, used the cards as daily meditations. They shared with me the music created by their child who had died. Inspired by his music, I listened to it as I wrote. A connection had been made.

I began to process the materials, including how the family was responding to the writings. At the anniversary of their son’s death, more than 365 entries had been written and read by the family.

At the end of one year, my friend and I talked about the joy of remembrance, the passion of celebration — of inclusion, not exclusion — and the everlasting spirit of Evan Matthew Vickers born July 4, 1973, and died October 15, 2005. Out of tragedy came hope and a renewed love. 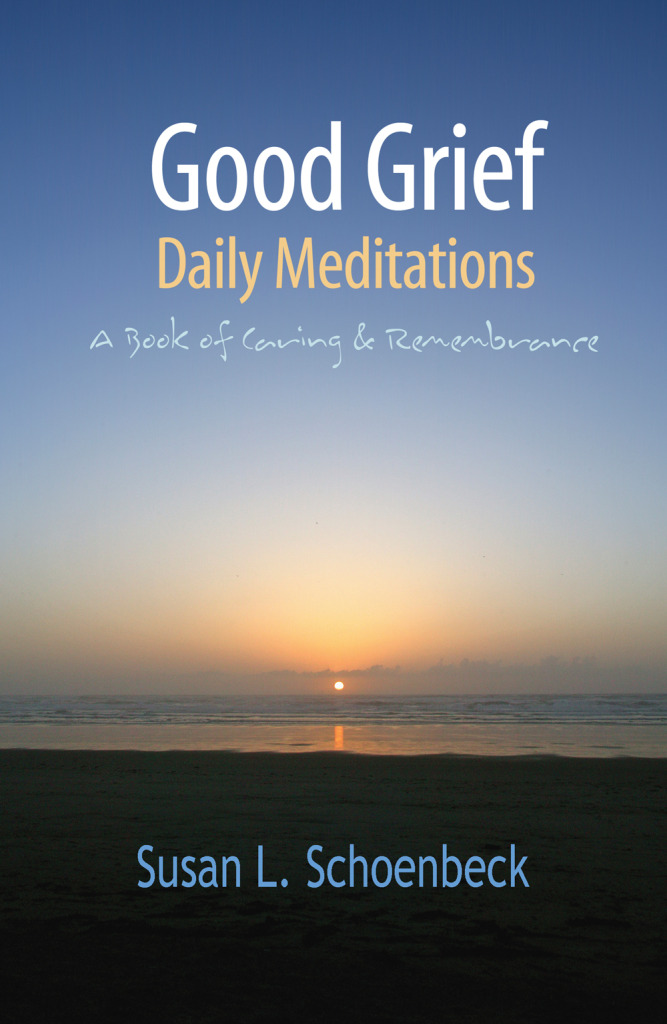